Dance
at the Salzburg Easter Festival

A welcome by
Nikolaus Bachler

Gewandhausorchester – the Orchestra in Residence in 2023. 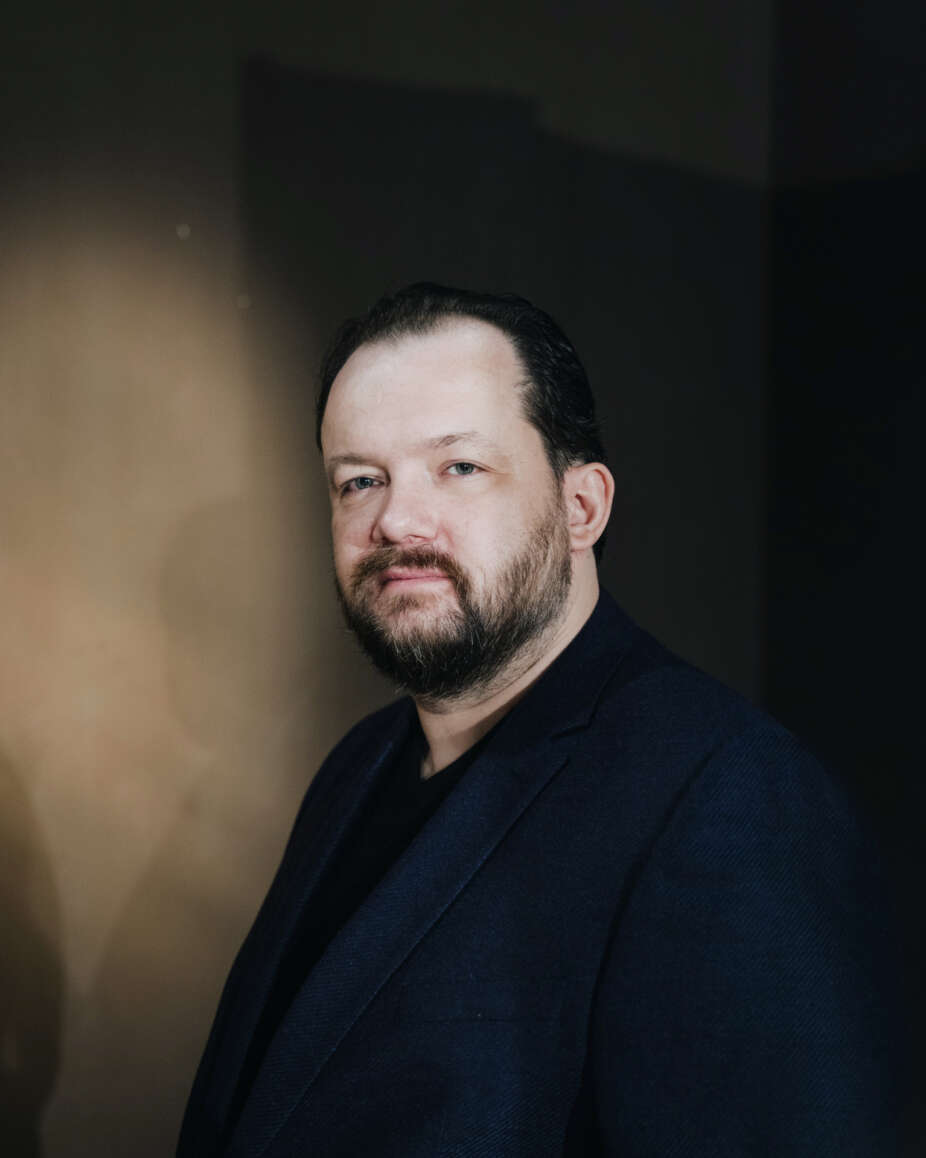 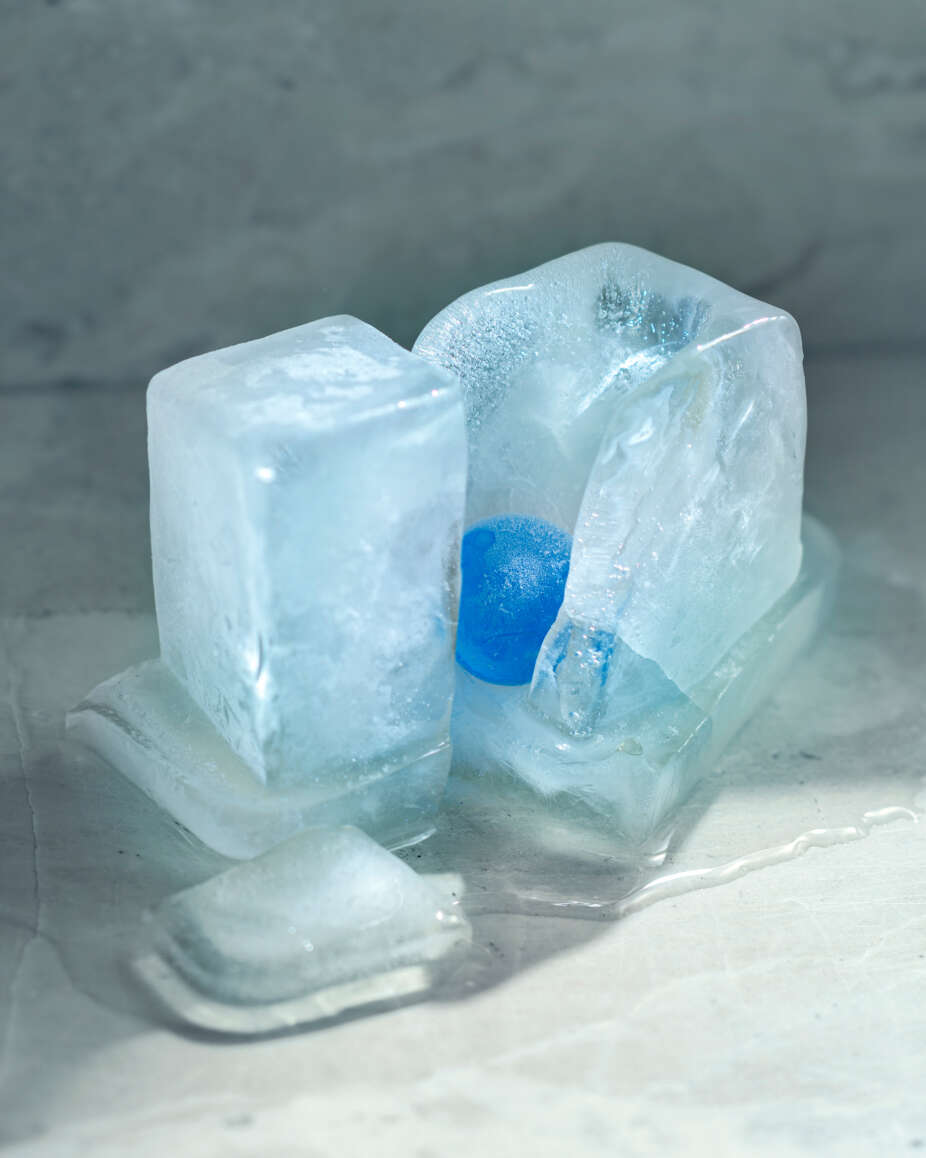 The Gewandhausorchester and Richard Wagner. 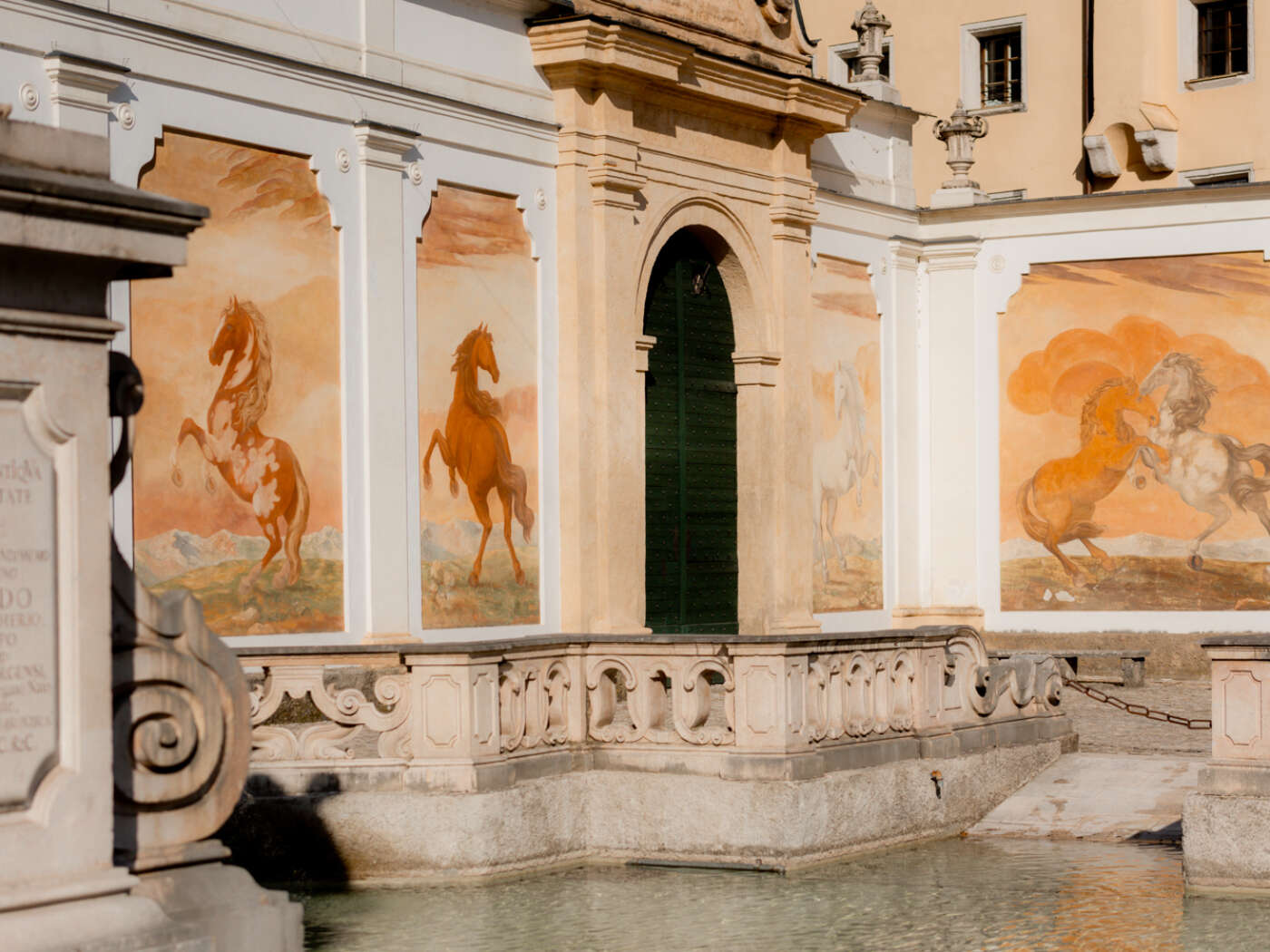 Tickets may be ordered at any time by contacting our Ticket Office or using the Online Order Form. Patrons of the Salzburg Easter Festival will be given preferential treatment, and general sales to the public will begin on 3 October 2022. For more information on purchasing tickets, please go here. 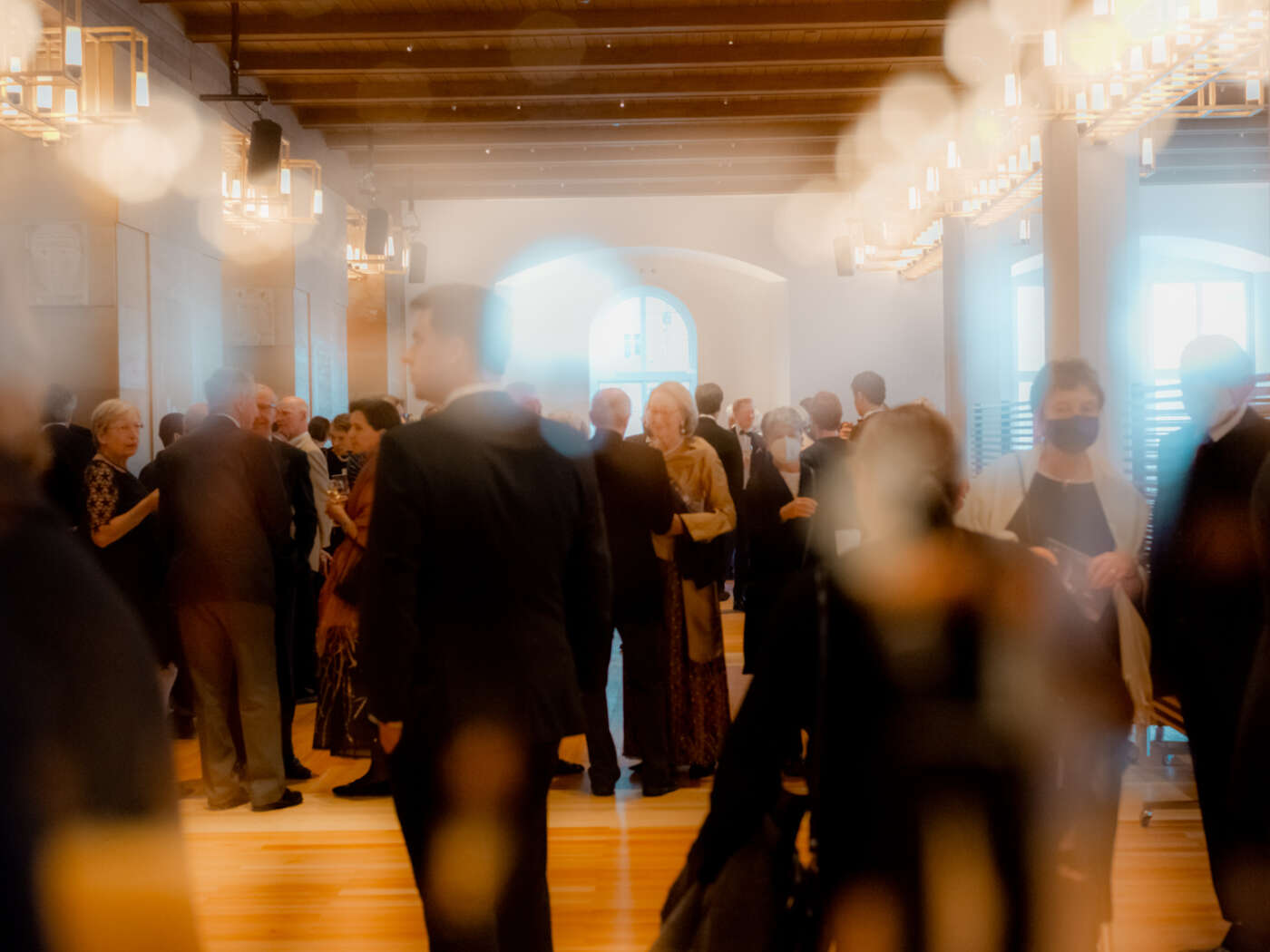